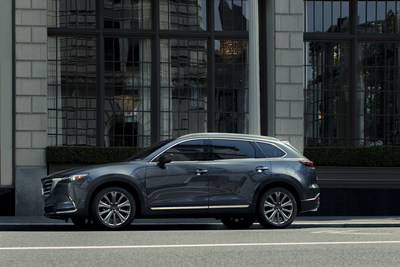 CPO sales totaled 3,562 vehicles in February, a decrease of 32 percent compared to February 2021.