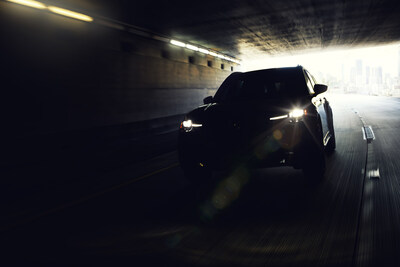 The available 3.3-liter inline six turbo will have the highest horsepower and torque from a mass production gasoline engine developed by Mazda with 340 horsepower and 369 lb-ft of torque when using the recommended premium fuel. This engine provides CX-90 an engaging driving experience with a rewarding exhaust note, while also featuring a mild-hybrid system for efficiency without compromising on performance.

Mazda North American Operations is headquartered in Irvine, California, and oversees the sales, marketing, parts and customer service support of Mazda vehicles in the United States, Canada and Mexico through approximately 780 dealers. Operations in Canada are managed by Mazda Canada Inc. in Richmond Hill, Ontario, and operations in Mexico are managed by Mazda Motor de Mexico in Mexico City. For more information on Mazda vehicles, including photography and B-roll, please visit the online Mazda media center at News.MazdaUSA.com.